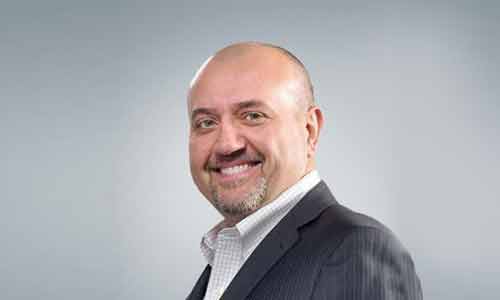 “Over the past several years, Strongco has undergone significant change in an effort to reposition the business and focus on our core strengths. The creation of the COO role will provide more centralized leadership, with the goal of delivering greater operational excellence during the next phase of stability, sustainability and strategic growth,” said Robert Beutel, Executive Chairman of Strongco. “Oliver’s many years of service at Strongco, combined with his demonstrated leadership, make him well suited to propel our operating initiatives across all of the business units. On behalf of the Board of Directors, I look forward to him bringing this experience and commitment to his new post.”

As Vice President and COO of Strongco, Oliver will oversee all operations, including Construction Equipment, Cranes and Finance, and will play a key part in coordinating and integrating the business for maximum efficiency and reward.

“This is an exciting time for Strongco in terms of the strategic transformation of the company,” said Oliver Nachevski. “In collaboration with our strong team, I look forward to the opportunity to drive the business forward.”

Oliver joined Strongco in 1996, and in that time he has made a significant impact on many facets of the business. He has held many titles, such as Controller, Western Division, where he earned a CGA designation in Alberta. In 2004, he accepted a position at Head Office as Assistant Controller and National Credit Manager, and later Director, National Credit and Inventory. In 2008, Oliver became Operations Manager, Cranes and Material Handling Division, and in 2012 was promoted to lead the implementation of Strongco’s new SAP computer system as Director, Dealer Management System Implementation. In 2013, he was appointed Regional Vice President, Case and in 2016 promoted to Vice President, Construction Equipment, which centralized leadership for both Strongco’s Case and Multiline/Volvo divisions. 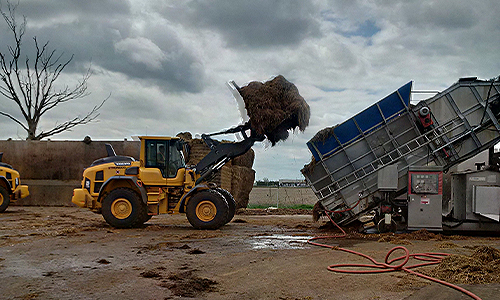 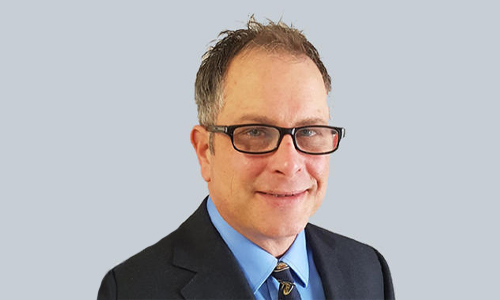 Strongco is pleased to announce the promotion of Kevin Disher... 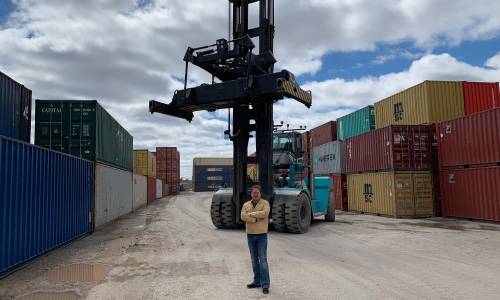 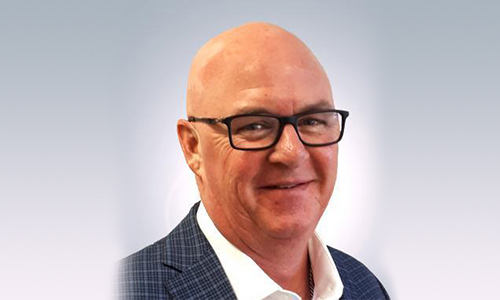 Strongco is pleased to announce the appointment of Paul George...

Get the latest on new features, updates, and more delivered right to your inbox. Subscribe to Newsletter

By submitting this form, you are granting: Strongco, 1640 Enterprise Road, Mississauga, Ontario, L4W 4L4, Canada, http://www.strongco.com permission to email you. You may unsubscribe via the link found at the bottom of every email. (See our Email Privacy Policy for details.) Emails are serviced by Constant Contact.

Recruitment fraud is a sophisticated type of fraud, usually conducted through online services, such as fictitious websites or through unsolicited emails (“phishing”) and even text messages. It involves false job opportunities, the aim of which is to earn trust and attempt to obtain personal information, and in some instances, even cash or bank details.

How to Identify Recruitment Fraud

The email does not come from an official strongco.com email address and instead uses an address from a free email service such as: Gmail, Outlook.com, Live.com, Yahoo, AOL or a combination of these.

You are guaranteed a work-from-home position.

You are offered a check to process before being interviewed.

The perpetrators will often ask recipients to complete bogus recruitment documentation, such as application forms, terms and conditions of employment or visa forms. The STRONGCO name and logo is sometimes featured on the documentation without authority.

There is an early request for personal information such as address details, date of birth, resume (CV), passport details, etc.

The perpetrators frequently use mobile or landline telephone numbers beginning with 44(0)70 instead of official company numbers.

The perpetrators may even offer to pay a large percentage of the fees requested and ask the candidate to pay the remaining amount.

There is an insistence on urgency.

What you SHOULD NOT do:

DO NOT disclose any personal or financial details about yourself

DO NOT send any money

What you SHOULD do:

If you are interested in employment with Strongco, please visit our Careers page

Please note that Strongco never asks for any money or payments from job applicants at any point in the recruitment process. All individuals who are successful in gaining an offer of employment from Strongco are always required to go through a formal recruitment process, which usually involves an applicant applying to an internal and/or external job posting. Applicants can submit their resumes securely to jobs@strongco.com. In some instances, Strongco may engage the services of a legitimate search firm. If you have questions about the legitimacy of a search firm, please feel free to send us an email at jobs@strongco.com.

Strongco has the right rental equipment ready for you to get the job done on time and on budget.